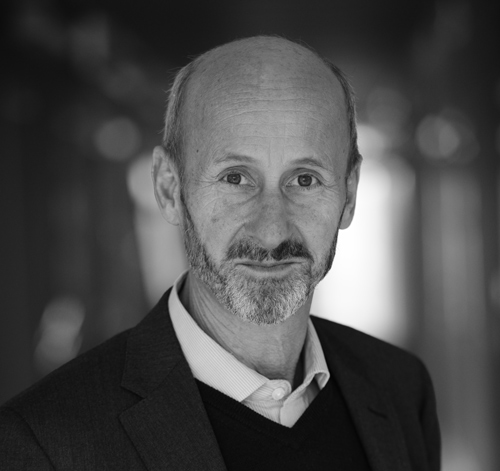 Following each financial year, the Auditor shall submit an Audit Report to the General Meeting. The company’s Auditor annually reports his observations from the Audit and his assessment of the company’s internal control to the Board of Directors.

The Board of Directors may establish Committees responsible for preparing tasks for certain areas and may also delegate decision-making rights to such Committee, but the Board cannot delegate responsibility for decisions taken on the basis thereof. Auditing Committees are regulated through the Swedish Companies Act and the Swedish Corporate Governance Code. The Audit Committee’s role is primarily to maintain and monitor the effectiveness of the company’s contacts with the Auditor, monitor routines for accounting and financial reporting and internal audit within the group. The Board of Directors has made the assessment that there currently does not exist a need for a Remuneration Committee. The Board considers that these tasks is best taken care of within the Board of Directors.